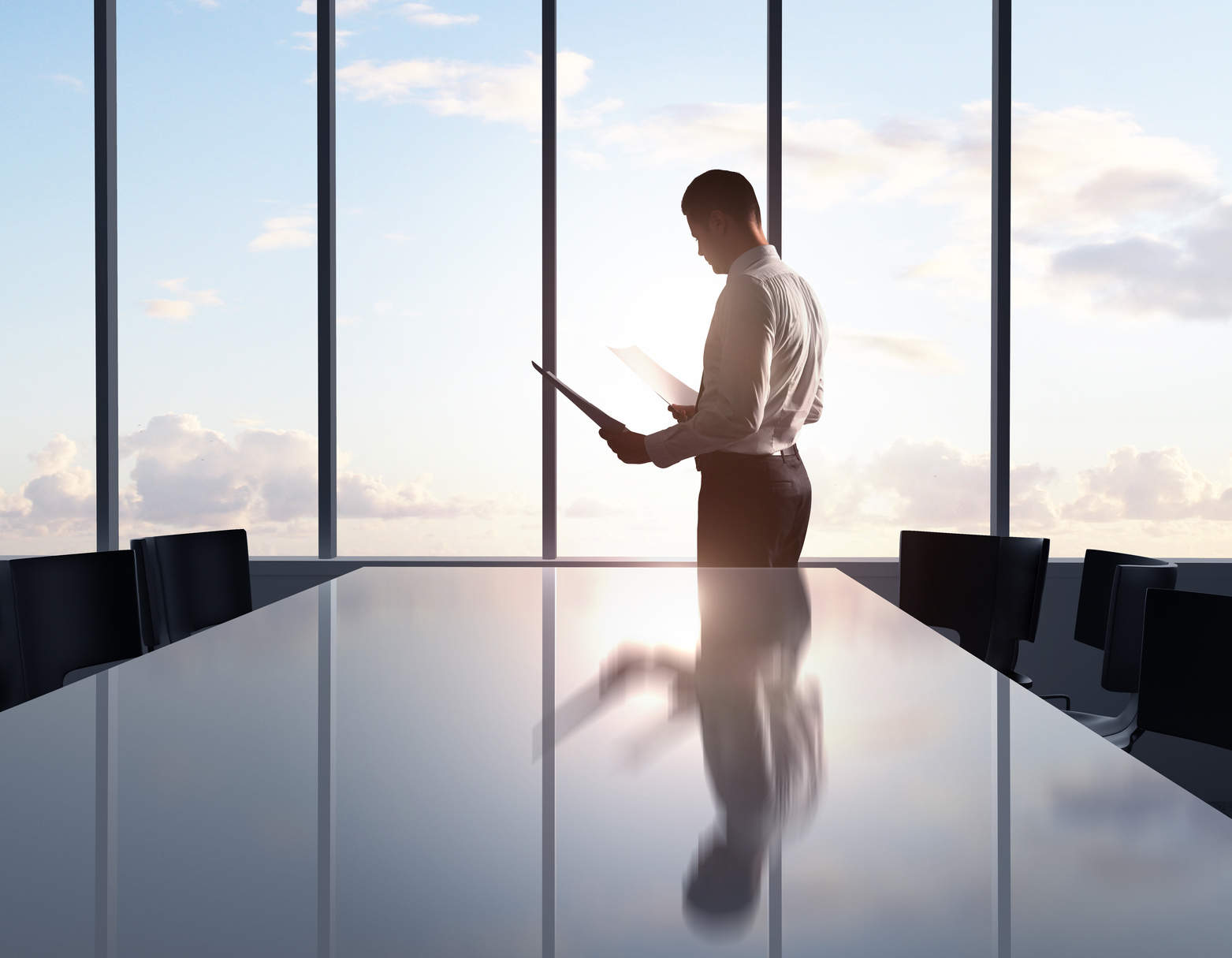 What is the On-Demand Economy?

The rise of Uber, Lyft, Airbnb, Grubhub and similar companies is no mere fad—the so-called “on-demand economy” has made a lasting impact in several industries, and all signs indicate that it is here to stay.

But what is the on-demand economy, exactly? It is quite the buzzword in contemporary business news headlines. Known also as the “gig economy,” Business Insider defines it as “the economic activity created by technology companies that fulfill consumer demand via the immediate provisioning of goods and services.” The gig economy, essentially, was brought on by all of the jobs that people acquire and carry-out through a smart-phone app, like Uber, Lyft and the like. Workers in the on-demand economy do not have an office space, are not formally employed on a full-time basis and do not get the benefits (health insurance, etc.) that traditional employment opportunities offer. However, on-demand jobs are flexible and are easily acquired, so Americans are flocking to them.

Accordingly, staffing company owners need to be aware of the growing prevalence of the on-demand economy. Here is a staffing company’s guide to surviving the gig economy.

Which Industries are Adopting the Gig Economy?

Statistics indicate that over one-third of U.S. workers undertake some sort of on-demand or free-lance work. Technology companies that have free-lance work/services apps have completely overtaken a couple industries within the economy. Check out the economic sectors most affected by on-demand apps:

Ground Transportation and Taxi—obviously, Uber has almost completely taken over the ground transportation/taxi cab industry, with over 160,000 registered drivers and 1 million rides ordered per day. But Lyft, BlaBlaCar and other transportation apps are challenging the traditional taxi cab companies as well, all but throwing them into obsolescence. In the not-so-distant future, expect for the taxi to fall into extinction altogether. The gig economy owns ground transportation.

Food and Delivery—the on-demand economy has also given the pizza guy a run for his money—more and more, there are engineers and startups making food delivery apps, like Grubhub and Uber Eats. Now, you can get an app that brings you whatever type of food you like, on demand.

Concierge, Odd Jobs and Errand Running—there has been a recent push for tech companies to make on-demand apps for, well… anything. TaskRabbit is probably the best known “chores app” in the gig economy. Need your lawn mowed? Need groceries? There are on-demand apps for that.

While the on-demand economy is finding a foothold in a number of other industries, as well, its affects are felt most strongly in the ground transportation, food and delivery and concierge industries. In span of just six years, tech companies in the gig economy have completely transformed traditionally static industries and have made a sizeable impression on the overall economy. That said, what impact has the on-demand economy had on the staffing industry?

The Gig Economy and the Staffing Industry

The on-demand economy has found its way into one part of the staffing industry already—short-term contingent and freelance work.

Companies like Shiftgig have created smart phone apps that connect on-demand talent with companies that need short-term work. Shiftgig can provide staffing services for companies/clients that need bartenders, cooks, porters, housekeepers, retailers, call center professionals and more—they have a diverse clientele and talent pool that has the potential to really interrupt the business for short-term staffing agencies in several cities.

“Staffing apps” are still in their nascent stages, but they pose a real threat to staffing companies that provide short-term and freelance work in a wide array of industries. So what can a staffing company owner do to make sure that he/she can keep up with the competition from the gig economy?

Strategies for Staffing Company Owners to Combat the On-Demand Economy

Tech companies are thriving in the on-demand economy because they are easy to use and easy to access. Just about everybody has a smartphone in 2017, and apps are thereby an incredibly efficient medium for both acquiring talent and filling staffing assignments.

So, a prudent staffing company owner will look to fight high-tech with high-tech— stay up to date on all of the latest software. Tech companies that are spurring the on-demand economy are very savvy with HR technology. Your staffing company needs to be, as well. Identify the best cloud-based HR software and incorporate that into your central business model. It is okay to outsource to technology providers—trying to create a functional program in-house is impractical.

Moreover, make sure that your company has gone mobile. Create an app that potential clients can download if you have several niche roles in your industry. Smartphone staffing apps are appealing because they have a user-friendly interface and are typically more aesthetically pleasing than a clunky desktop website. At the very least, if you do not want to take the leap towards app-development, make sure that your website is up to date on its mobile compatibility. It is essential for recruiting talent and clients.

Small staffing company owners will have to make sure that they ride the way of HR technology innovation and keep their home websites compatible with mobile devices if they are to survive the rise of the gig economy. But a high tech approach may not be enough to grow your staffing company—you also need a stable cash flow. Are you having financial problems? If so, talk to Factor Finders about the payroll funding process. We can help eliminate your financial problems so that your company can expand and take on the gig economy.